Google’s Mobile-first indexing – still a thing of the future 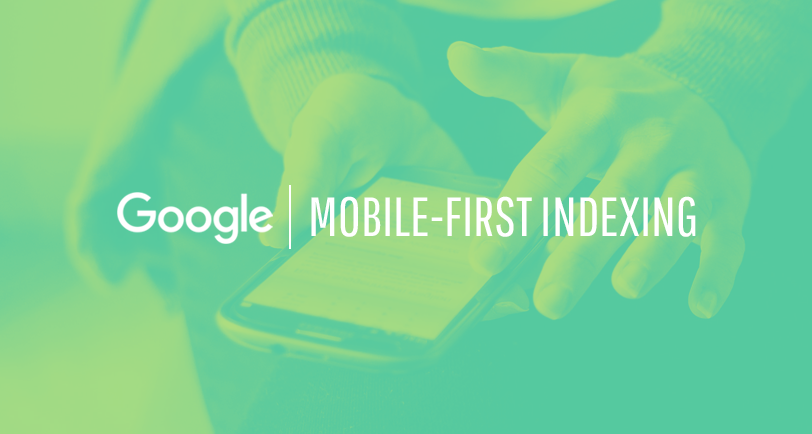 Guest blogger Mario Didlier writers about Google’s indexing system and how to use it to grow your digital presence.

Back in November 2016, Google announced they are experimenting with their new mobile-first indexing system and said it will go live in “the near future”. Naturally, this caused some paranoia around SEOs and webmasters, but they can now breathe with ease as the experiment is still exactly that – an experiment.

It was at the Next10x Conference in Boston (April 2017), when Google’s Gary Illyes said that as much as the team is hopeful to launch their mobile-first indexing by the end of the calendar year, this still feels quite unlikely.

Gary was asked to confirm this by the good folks at Search Engine Land and so he confirmed. His words were that the team behind the experiment “would like to launch before the end of the year”, but then added, “that’s unlikely to happen, at least fully”.

This means that most of you SEOs and webmasters can stay calm as you won’t have to change and adapt anything as of this moment. However, let’s explore what might need some tweaking once the experiment becomes Google’s only search index.

What will change with the mobile-first index?

It’s no surprise that more than half of the searches on Google are done on mobile devices nowadays, so naturally, Google itself would like its index to be built in the best way possible for the majority of their users – the mobile searchers.

Don’t have a mobile site?

According to Google, you should not worry. Even though they would like you to have a mobile site, they can’t force you to, so the search engine will simply crawl your desktop site just like it did until now and everything should be fine. What Google said precisely is “If you only have a desktop site, we’ll continue to index your desktop site just fine, even if we’re using a mobile user agent to view your site”

Your mobile site has less content than your desktop site. Should you worry?

This is precisely why Google recommends you go for responsive design. The content stays the same page-to-page from your desktop to your mobile version, Google is happy and your problems are gone.

How about expandable content and its role in all this?

Content that is hidden in tabs, boxes, accordions and etc. will be weighed high when it comes to ranking on mobile. According to Google’s Gary Illyes, expandable content makes a lot of sense when it comes to mobile, especially if done for user experience purposes and that’s why it will have a significant role to play in the new indexing system.

Google has said that the mobile-first index will not disrupt rankings significantly. As you can imagine, they want minimal change in this as well (just imagine a number of complaints and work they will have if it happens). After all, it’s too early to draw any conclusions, but Google’s goal is to prevent any significant impact this change might have on current rankings.

How can you know if Google even sees your mobile pages?

To make sure your mobile pages are seen by Google, your best bet is to head over to the Search Console (previously known as Webmaster tools) and use the Fetch and Render tool. Specify the mobile: smartphone user-agent and preview after the fetch and render is done. Should your content be missing, do the fetch and render again. If you are still having troubles, seek assistance.

Ranking signals? They will come from your mobile version

Page speed, titles, h1, h2 and other tags will be fetched from your mobile site and used to rank your desktop one as well. Some might say this just switches the current issue the other way around, but since mobile searches are growing in volumes and more users lean towards mobile and not desktop, mobile sites will be prioritized.

Some people might say this is a mobile-friendly ranking boost, but in the current index that’s the case as well. Non-mobile-friendly content just does NOT perform well and never will. It simply does not make sense for it to be performing well.

How will links and rankings be affected?

We all know how significant links have been and still are to your rankings and there is a concern around links and the new mobile-first index. Mobile content usually has fewer links than desktop content and many people fear their rankings will be affected by this, once the new index goes live. There’s no confirmation on this from Google as of yet as Gray Illyes said “I don’t want to say anything definite about links yet.”

Can changes be seen now?

Google are experimenting on a small scale already and naturally, some people are wondering whether or not any changes can be seen already. What we know from Google so far is that changes should not be seen in any way as of now. Paul Haahr himself said, “I would be very surprised to detect any effects of mobile-first indexing at this stage”.

Also, once mobile-first index comes to life officially, it will be global and not hit specific regions first and so on.

So this is what we know about Google’s upcoming mobile-first index. Interesting times await us and nobody is quite sure what exactly will the end result look like. For now, though, it seems like overall changes will be kept to a minimum. 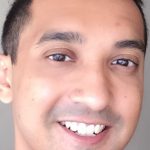 Mario Didier is the founder of East Side Mafia, a leading global digital agency headquartered in Singapore. East Side Mafia helps startups and enterprise level clients grow their brands and revenue online.