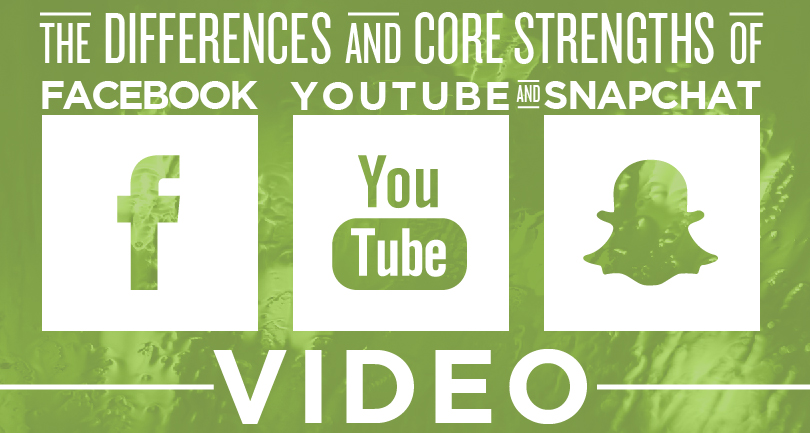 A year or two from now, we think Facebook will be mostly video.

That’s what an executive from Facebook was telling last year and the prophecy is about to be fulfilled: the social network was generating 8 billion video views daily in November, doubling from 4 billion in April 2015. 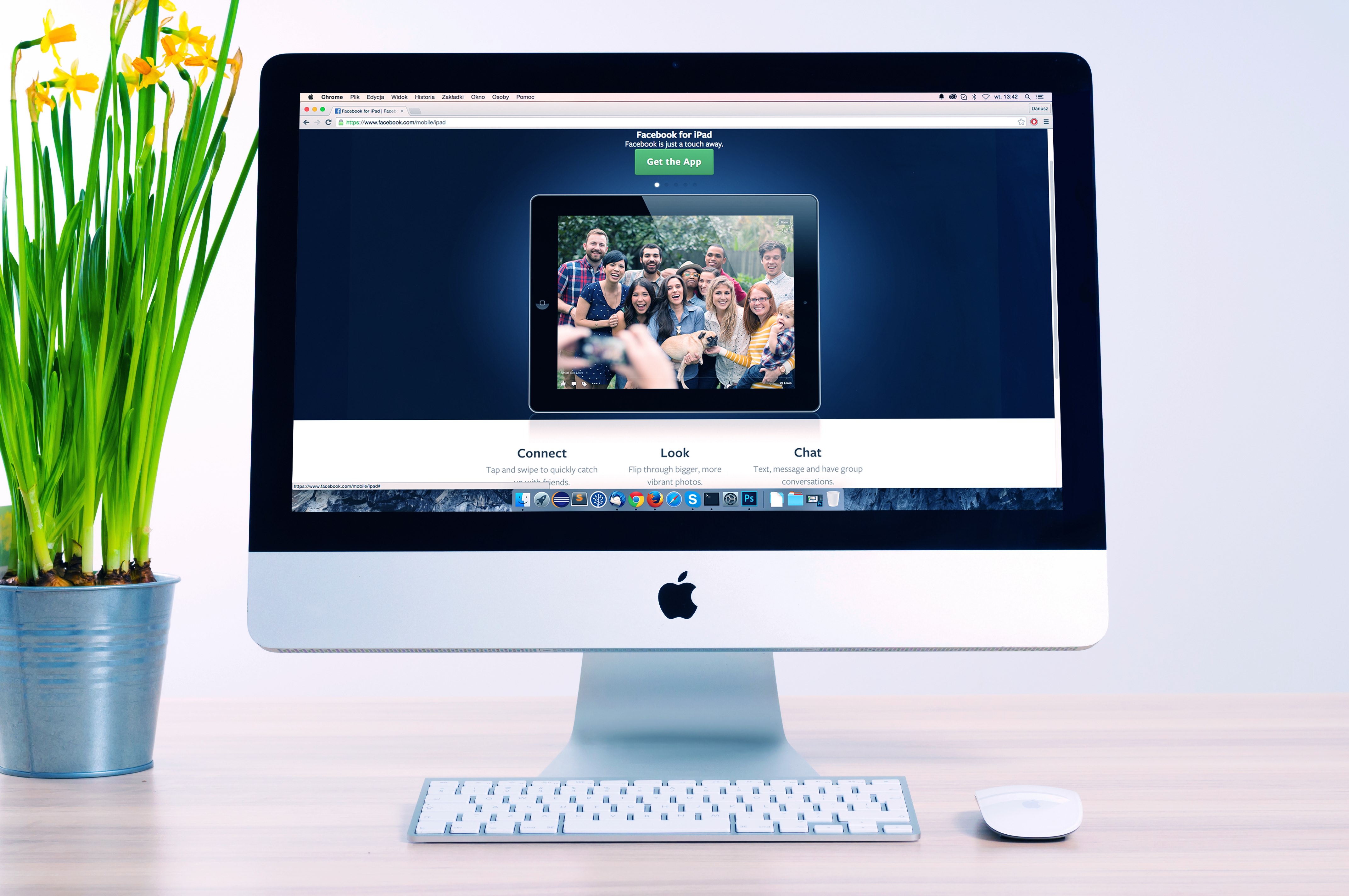 Videos are boosted by its algorithm: this is the media you need to reach more people and foster more interactions. However, it is not the only platform to rely on when building your social media strategy.

Snapchat is generating 10 daily billion views and people are watching on YouTube hundreds of millions of hours each day.

Video is the new black but needs to be adapted to the social media in order to fully leverage its core strengths.

Before starting, take note that a view on Facebook counts as 3 seconds while one on YouTube as 30 seconds. Regarding Snapchat, taping on the video counts as a view.

Videos uploaded are auto-playing on your news feed for almost three years now. Facebook allows you to change this setting if you don’t like it or want to spare the battery of your phone but the most part of its users are keeping this function on: 85% of video views are generated with the auto-play on. So, you need absolutely to take this figure into consideration before creating and publishing your video. When the video is auto-playing, the sound is off. If the Facebook user decides to activate it, he or she has just to click on the video. Then, the three first seconds of the video are the most important: you have to catch the attention of the user during this short amount of time or your post will be scrolled.

A catchy phrase, adding subtitles or starting with the high point may constitute a good way to introduce your video. However, do not rely on the music or sound effects at first. Additionally, the text is very important: tell your audience the topic of the video with the keywords at the beginning of your first sentence. The tags need also to be carefully chosen: they may help you gather some views in the future.

Buzzfeed Tasty is doing a wonderful job. Check out this recipe for ‘Cheeseburger Onion Rings’ which has generated 82.7 million views and 2.8 million engagements.

Videos created and published by Subway on its Facebook page are also performing well. This one, playing without sound and showing the same scene three times, has generated 2 million views.

When you want to watch videos, going on YouTube is your fist reflex. The social media reaches more millennial and 18-49 year-olds than any cable network in the U.S. Some creators have built very big communities and earn lots of money thanks to advertising and content ID. This is a platform you can’t ignore for your videos. However, your approach can’t be the same as the one for Facebook. This is not a page you build but a video channel. Making playlists, including a logo on all your videos and making annotations will help you drive people to the rest of your catalog. Contrary to Facebook where short videos with a 45 seconds duration are more likely to be viewed and shared, the ones on YouTube may last a bit longer (around 3 minutes). 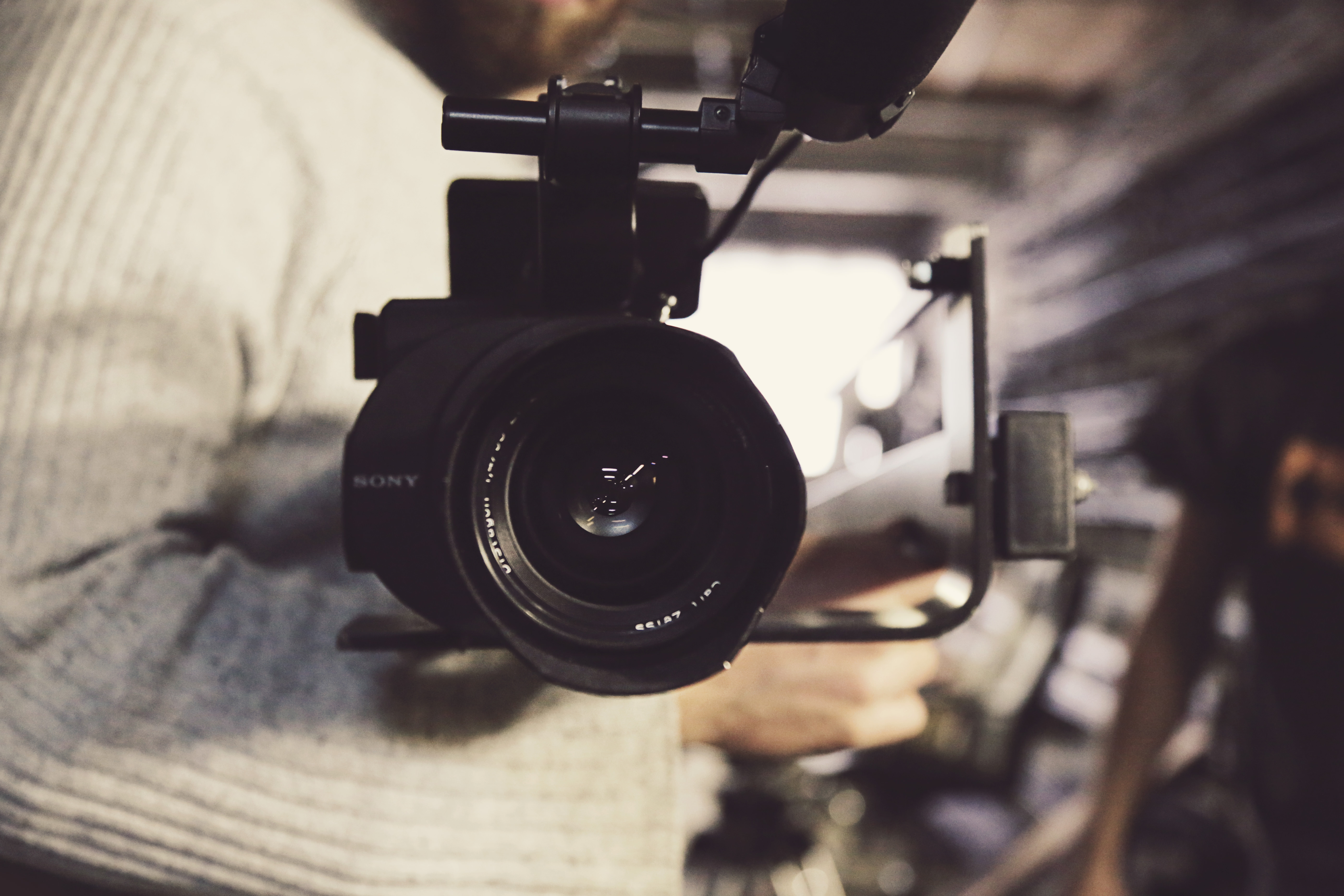 The title is very important as well and must have all the keywords in a short, attractive sentence. Do not forget the tags also: people searching for a specific kind of content may find yours and then discover your channel. Finally, the feature video will help the visitors to have a good overview of your editorial programming.

IKEA is doing a great work on YouTube. There is a playlist entitled “IKEA ideas” giving ways to “create a better everyday life for the many people” and one featuring fictional characters. The company has also created specific channels for many countries

Snapchat and the one-to-one relation

Who would suspect that so many business want to spend time and money on Snapchat three years ago? Today the social media is generating 10 billion daily video views. Millennial are not the only one to use this platform. Snapchat is also attracting older people. Avoiding it when building your social media strategy would be a mistake. Two ways may be considered when starting using Snapchat: you can create lenses which will be put temporarily at the disposition of the users. Taco Bell has created one that was viewed 224 million times! You can also create an account and start interacting with your “friends” and posting stories.

Daily activity is essential: you can’t be passive and do nothing for a few days. Additionally, Snapchat is a one-to-one communication platform: you need to make your “friend” special and show something that cannot be viewed elsewhere. At last, Snapchat is working on an algorithm that will change the order of the stories. So now is the time to build a community.

The lifetime cycle of videos

The videos published on these three social media don’t have the same lifetime. The ones published on Facebook are usually viewed for 24 hours before disappearing from the news feed. Some may have a great success and still be watched weeks after but these are exceptional situations. The social network is also showing you under the video playing others that may interest you but being among these ones is not entirely up to you. 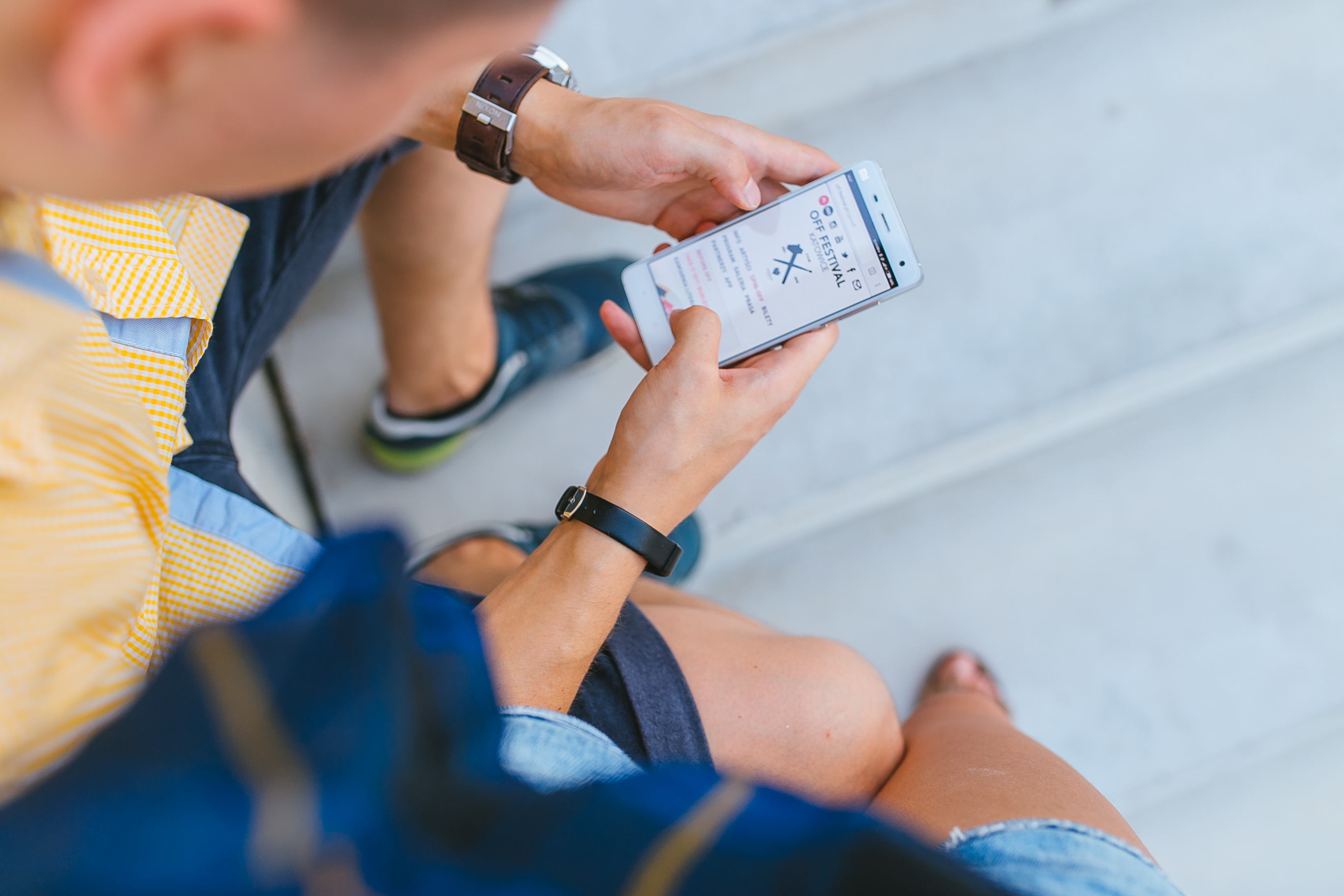 Videos on YouTube have a much longer lifetime. They are still viewed years after their publication because YouTube is a place for searching videos and its search engine particularly efficient. People may find your channel years after its creation and start watching all your catalog. At last, a snap which is the photo or video you send on Snapchat can’t last more than 10 seconds. The ones in a story last 24 hours. Thus, the lifetime cycle of the video on the social media has to be taken into consideration when building your strategy. 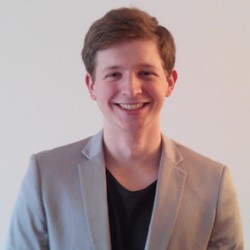 Nicolas Le Breton is a digital communication manager and can be found on Twitter @LBretonNicolas or by the following email: Nicolas.lebreton@essca.eu