You’re Not Building An App, You’re Building A Business! 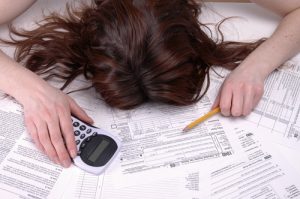 Hello. This is Jason Long, and today your lesson is you’re not building an app, you’re building a business. So often people come in and they want to talk the software and service system they’re building or this app that they want to build, and they think that they’re going to put the money in, take some money out of the bank or borrow some money and build the system, and then the money is just going to flow in. Very often, in fact most of the time, they don’t realize that they’re not building an app or software service, they’re building a service. The software, the system, is just another method to convey either a piece of information or a service or something else, but you still almost all the time have to have a way to market the system, support the system, fix the system, it’s important to your users. So much more goes into it than just building the platform. 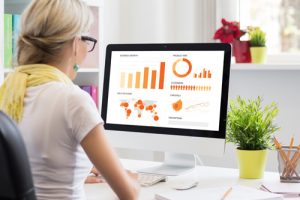 In fact, I think, a while ago I heard, I think it was Brooks who said this, Brooks from the Mythical Man Month said that it’s a software product, the cost of a software product is 1/6 the cost of taking it to market. I think that that may be, maybe a little bit less now than it was then, but if you’re doing a really good job taking it to market, it’s still going to be maybe about the same.

You need to know

Remember, you’re not building an app, you’re building a business and all the things that go into a business. If anybody tells you otherwise, they are lying to you. All right, that’s your lesson for the day. This is Jason Long with BrainLeaf and CodeWright. Have a great day. Hope this was helpful. 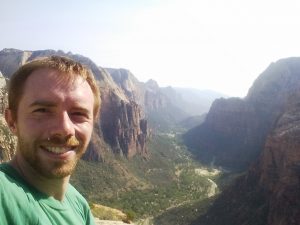 Jason Long is the founder and CEO of BrainLeaf. A self professed serial entrepreneur, he is always interested in new businesses, new ideas, and new ways to change the world. He has over 15 years of experience in design and development, he has served in a variety of different roles ranging from designer to CEO. Most of his time is spent working on the build and development of new ventures while trying to travel the world.