Designers, Developers, Entrepreneurs, and Clients, Lend Me Your Ears!

(Aka. The Video Transcript)

Hi. This is Jason Long with BrainLeaf. Today, I want to talk to you about the top issues facing the industry of web and app development. I’ve narrowed it down to five different things. I’ve got a lot of cue cards for this particular lesson. One, people don’t scope their work. Two, they aren’t using the right tools. Three, companies don’t have the resources, companies and freelancers don’t have the resources to actually get their work done. Four, they don’t manage their clients expectations properly. Five, they don’t charge enough for the work. These are by far easily, in my opinion, the top things that face this industry and frankly, plague this industry. Today, I’m going to do a little bit longer video to talk about these things. 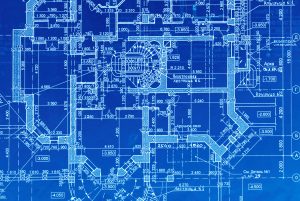 The first thing, people don’t scope their work. This is simple. When you’re building a project, I’ve done a video about this before, when you’re scoping a project or you’re building a project, in the same way as building a house, you have to have a blueprint. You have to know what you’re building before you build it. So often, people just take a picture of the front of the house which is like a brief description of the project and say, “We’re going to build this”, with no real understanding of what’s going into that project. It’s so important whether you’re an agency owner, a freelancer, or client or entrepreneur, that you make sure that whoever is doing your project for you has a scope of work document that lays out the ins and out of how things are being done and exactly how much time is going to go in to each one of these phases. There’s a lot of different ways to do this. Obviously, BrainLeaf is one of those ways. If you don’t have that as a part of your project, it could turn out very badly for you. 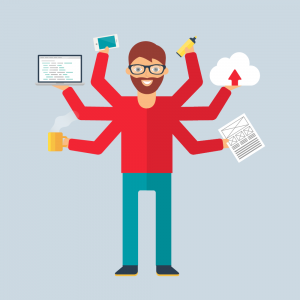 2. Not Enough, or The Wrong Resources

The next thing is, so often companies don’t have the resources to do the work. What this means is not necessarily that they’re understaffed, but being a developer, it’s kind of like you can equate it to being a doctor. If you’re a cardiologist, you’re probably not going to be doing brain surgery. If you’re a brain surgeon, you don’t want your brain surgeon working on your heart. It’s the same thing with development. You don’t want someone who only specializes in front end coding to be working on your back end projects. Very often, I see this with agencies that are understaffed or we see it with entrepreneurs trying to get things done, that they’ve hired a developer but they don’t know what goes into the project and they don’t understand the different aspects of that. They have a front end person when really they need a back end person or vice versa, or very often they need both and they need maybe a database specialist as well, but at the end of the day, they just have one person doing it. I see that as a problem fairly regularly. 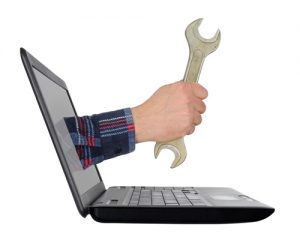 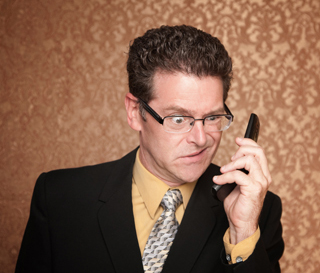 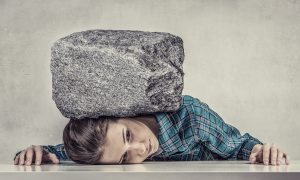 These are my top five things. I hope this was helpful to you both if you’re a entrepreneur, an agency owner, a freelancer or someone looking to have an app or website built or software built. These are the issues you’ve got to look out for, issues you’ve got to fix. I hope this was helpful to you. This is Jason Long with BrainLeaf and Coderight, have a great day.