How to Fail at Freelancing

Failing is easy! Trust me, I’ve done it. Once. A lot. I mean, for like a solid two years. Luckily for you (but mostly me), I finally figured out how to suck less.

But, if you’re not interested in success then continue reading. These are tips on how you can effectively fail at freelancing without hope of redemption. 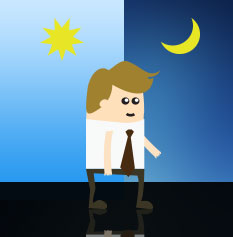 After two days of no sleep: Do I exist? Am I a mere phantom of who I once was? Also, where’s my car?

So, my sleep schedule was stupid. Eight hours usually sounded absolutely absurd. I had things to do, y’all. So, what’s the first thing that got trimmed? The ability to recharge.

Sleep is actually pretty important, despite popular opinion. You might not need that whole eight hours a night thing, but every bit of sleep helps. Lack of sleep affects productivity. Your brain doesn’t react as quickly, and it can eventually kill organization and multi-tasking skills.

AKA, everything that you need in order to not suck at freelancing. Remember: the less you sleep, the less money you make.

So, for real. Get some sleep.

2. Vegetables are for Slackers 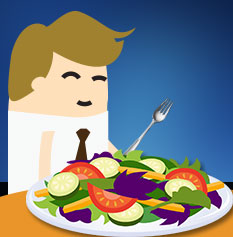 It takes time to cook, and young freelancers don’t understand time. Therefore, cooking vegetables is some obscure, strange talent. Those minutes could be used editing a blog on osteoporosis. Maybe showering?

Instead, instant rice + cheese = dinner. It takes three minutes, and if you put enough cheese on the rice then you’re basically just eating cheese.

Not that cheese is totally bad for you (as most people think). My best friend is a cheese master, so I’ve discovered excuses for putting cheese on everything. I’m actually eating cheese right now.

But blue cheese is adult people cheese. So, I win.

Carbs are awesome. Don’t get me wrong. I’m all about that bread life. But antioxidants and omega-3 fatty acids are pretty cool too! 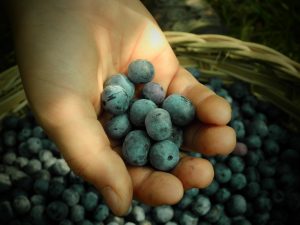 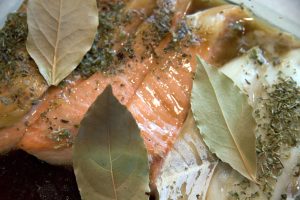 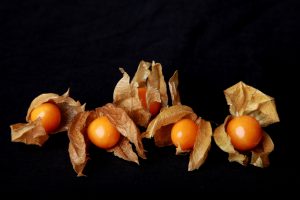 A balanced diet, like sleep, gets shirked whenever the times get tight. It’s easy to heat up a gas station burrito, but you might feel like death. In my experience, feeling like death hinders your overall mood and production. That’s a pretty good reason to eat squash.

3. Procrastination is Fun and Effective 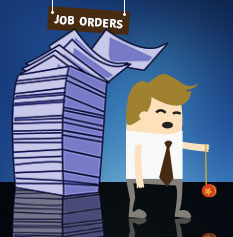 Procrastination is your best bet at failing like a boss. You know you’re a copy editing machine, so why not put off those 17 articles until the weekend? But then the weekend gets here and there’s a craft fair and a bad movie night and you just can’t miss anything.

And so begins the Sunday Scramble. Trying to get everything done at once and all of a sudden 24 hours seem like six minutes. Nothing gets done. Everything is awful.

Even if it seems unnecessary, train yourself to start early. I’m not going to lie, I hate starting something a week early if I know I can do it in a day. But what if that Radiohead cover band has a gig this weekend? I need to plan ahead so I can go drink PBR with the cool kids.

Start writing outlines for yourself as soon as you get some work in. You’ll thank yourself later.

4. Stay Away from Schedules 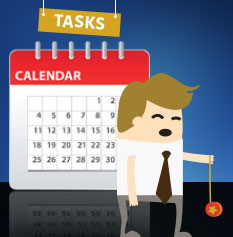 If you want to really lose, don’t use schedules. I mean, who needs a schedule when you’ve got your brain? Your sleep deprived brain. Your fueled by Doritos brain. That brain. The one that forgets everything. Like really important meetings.

I used to think writing things down was for wussies. Then I lost a client because I completely forgot to show up for a conference. There’s shame and then there’s the shame of apologizing just “because you forgot.”

I only lost one client before I realized that scheduling is, like, the best thing ever. I’ve also found it’s not a bad idea to schedule as many of your meetings as possible in the same day. Give yourself some cushion.  I’ve found a 30 minute cushion works best.  Talk to Sally from Starbucks at 11:00am, set aside 30 minutes to an hour, and then talk to Larry from Lowe’s an hour and a half later. Magic!

Really, though. Having all your meetings in one day allows for better focus on other work in the following days. 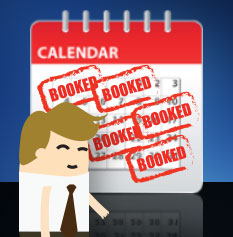 This is my favorite way to to fail. Overestimate yourself! Never admit defeat! Trudge through the trenches with five projects on your back that no sane human would ever attempt alone. Then watch as your career crashes and burns.

And maybe Michael Bay will make his first indie film about a struggling writer.  Complete with explosions.

Learn when to say “no.” And if that’s too strong a word for you, just learn to say “Not right now, but can we consider it in the future?”  Or if that’s not possible, try “Unforunately, I can’t.  Here’s a great recommendation on who can.”

I promise people will be 1000x more likely to return to you with work if you are honest with them about your schedule and time. If you take on a client’s project and nose dive it straight into freelancing hell, then that person will never ask for your help ever again. 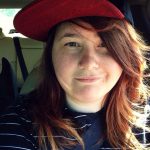 Ansley Fender is a writer, social media specialist, and manager of the Brainleaf blog. She’s been freelancing for over six years and is an expert at making fun of herself and her many, many mistakes. She’s also a self proclaimed horror aficionado and reader of obscure, weird tales.