Determining if you want to work with a SaaS client. 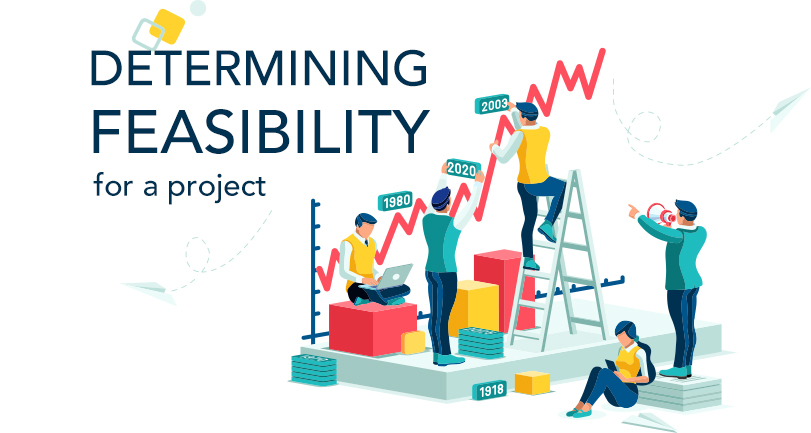 Feasibility is in many ways the same thing as validation. If you’re a developer or development team member that is being hired to do a SaaS project, here is a word of advice; make sure that the project has a high probability of a positive outcome. This means that you think that the thing can make money. If you take a project that crashes and burns to the ground, there is a fair chance that you’re going to get burnt as well. It could even take your company down with it. In addition, very often the person or group hiring you to build the system that fails will blame the developer for its failure. ‌

When I am assessing feasibility, I ask a lot of questions about the business. I want to make sure that this project can and will make money for its investors. Here are some of the questions I ask and the things I look into:‌

1. Has the person or group that wants to build the project built a SaaS before? ‌

The number of times a stakeholder or group has built and launched a SaaS is one of the top indicators of the success of a SaaS project. ‌So here’s a quick thought game for you:

Ask the entrepreneur “Why don’t you build a microchip building company instead of this SaaS?” ‌

The same thing applies here. Building a SaaS is an entire industry. It’s not something they’re going to learn by just doing it for a month or two. It takes years to understand what they’re getting into and run an efficient company, just like building computer parts.‌

If the entrepreneur or business doesn’t have a great answer to the question, they probably have about as good of a chance of success as they would in the computer chip industry.

2. If the person or group doing the project has not built a SaaS in the past, are they familiar with industry terminology?‌

If the answer is no, then they haven’t taken the time to research what they are about to get into.

The project is probably going to fail.

My method for dealing with this group is to tell them that they should read my book. If they read the book, start their validation process, and still want to work on the project, then I am happy to talk to them. ‌

On the flip side, if they don’t have a background and won’t do the work it takes to learn what they’re getting into then I won’t work with them.

3. Is the project going to make money?‌

This is a surprisingly simple question most of the time. If a potential client:

Then the project is probably going to work out. Otherwise, I would recommend investing in real estate.

4. Is this person or group easy to work with?‌

If whoever is running the company, not just this project, is difficult to work with, then there is a lower likelihood that they will be able to manage the growth of the company. More importantly, working with difficult people doesn’t make my life any easier, so I don’t do it. ‌

5. Can the entrepreneur or company take the product to market?‌

I have met so many people over time that built great tools only to see them fall flat because they could not take those products to market. If the company leader can’t market or sell and they don’t have a plan for how they will overcome this, then the product probably cannot make it to market.

If the entrepreneur or business:

Then, and only then, it’s time to talk about estimating the project. If not, the best thing you can do is walk away. It’s going to be a lot better for you, I promise.

What do you think? Agree? Disagree? I would love to know! Post something in the comments and let me know what you think!