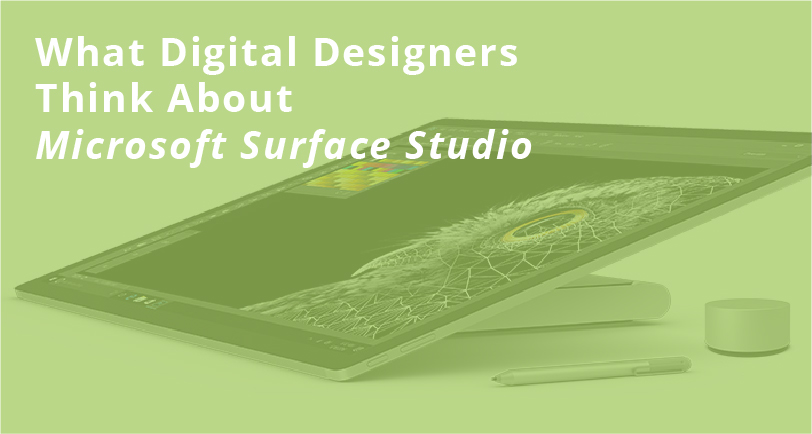 Last year, Microsoft made headlines when it introduced a truly innovative technology in the market. Its surface studio was designed for the illustrators, designers and digital artists. Although technology has been changing in the field of animation rapidly, no major player such as Microsoft or Apple had put forward something that was exclusively aimed for digital artists. Therefore, upon the device’s release, it garnered a huge amount of attention from the artists as well as the non-creative people. Its touch technology made it look extremely simple to use and a really useful piece of equipment for artists. Digital artists, designers, and developers could now make better designs and artworks than before. 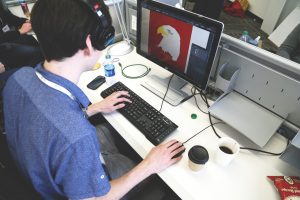 It has a 28-inch display, along with a 10 points multi-touch. It has a massive resolution of 4500×3000 which gives the displayed content clarity and vibrancy. The surface can be set right up on a 90-degree angle from the bottom, to look like a monitor, or it can be rotated to become a flat tablet like surface. The Surface Studio is also accompanied by a Surface Dial to be used in rotatory motion and is easy for a quick change of color, brush width and many more things. All of these features make Microsoft’s invention really extraordinary and far better than its predecessors, Wacom, Bamboo and the likes. Although not all is well with the Surface Studio and artists have a hard time adjusting.

Shortcut keys make the artist’s work less time-consuming, which is why the digital designers rely heavily on these keys to do their work. In making a complicated logo design for a business, or an abstract work for a printable pamphlet, there are multiple areas where a designer would need to switch from a paint brush tool to a selection tool. Attaching a few shortcut basic keys can improve the workload of the worker much more and provide ease of access to functions related to editing and undoing mistakes. 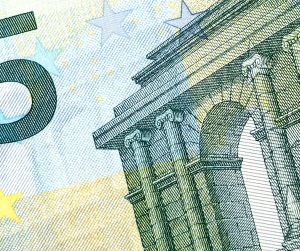 While admittedly, this is a product unlike any other, it is still too high priced. No designer’s gear is inexpensive, but this particular gadget takes it to a whole new level. The surface dial, an additional accessory that costs only $99, which is cheap compared to the $3000 surface. In addition to it, if you want to sweeten the deal and have a compatible PC along with the surface, you would need to spend an additional $200. Considering it cannot be customized for further usage such as gaming or higher graphic works, it is a pretty steep price. Design students who want to work freelance or a recently graduated student in designing cannot even hope to afford such a machine.

The surface dial is sure to make up slightly for the lack of shortcuts on the screen. It can although, become difficult to make it stick to the surface when the screen is in a slanting position. It has a tendency to fall off in these situations and run the risk of damaging the equipment or hindering in the creator’s work. A better grip for the dial will minimize the caution and let the dial stick on the surface no matter which position the screen is at.
The product is a great feature for any designer. Yet its price and limited functionality with apps and other functions are yet to be improved. The surface studio is already set for a small niche market, but limitations such as these make its market even smaller. If the aforementioned changes take place for the better then surely Microsoft can expand its consumer range.

Rachael Everly is an undergraduate student who loves to write on the topics related to business, technology and education. Follow @RachaelEverly for further updates.