10 Social Media Stats That Could Transform Your Marketing Plan 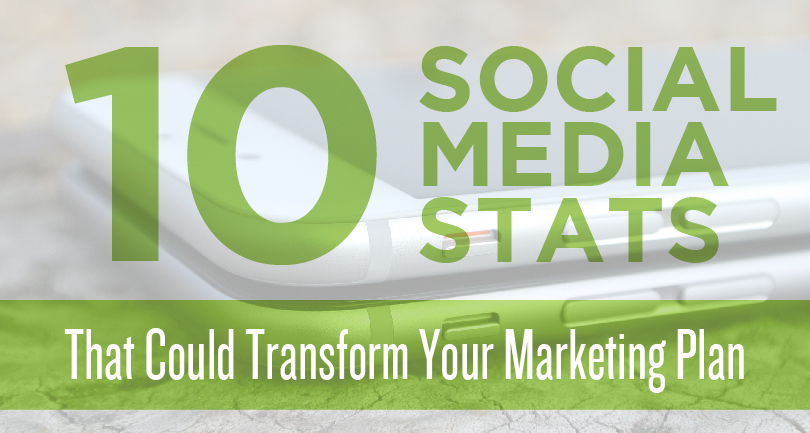 As you may or may not have encountered, whilst social media marketing may be much more affordable than advertising and other marketing tactics, the time that needs to be invested to master such a medium, particularly in regards to establishing and upholding that connection with your target audience, is lengthy. There are countless trends just waiting to be tried filtering in and out of the industry, but in the most part, it’s better for the facts and stats to speak for themselves. Here we take a closer look at the social media statistics that could overhaul your marketing plan and turn the tide of changes continually happening in regards to consumer and marketer behaviour in your favour. 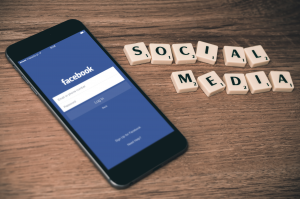 Facebook has slipped from many marketer’s gaze in recent years as new and more exciting platforms come onto the market, but there’s no denying that it is still a powerful platform in the social media marketing world thanks to its 1.6 billion active users. As of April 2016, Facebook topped the chart of the leading social networks worldwide, making it a worthy focus in any social media marketing strategy.

2. Not another Facebook status… It’s officially the most engaging network

According to a consumer panel conducted by comScore, Facebook also charted as the most engaging social platform. The social network had almost 40% more reach than second place engagement favourite Instagram, yet another reason why promoting your brand on Facebook makes perfect sense.

3. Twitter has 313 million active users but popularity is falling

We couldn’t mention social network growth and popularity without visiting the other end of the spectrum, and unfortunately, marketer’s favourite, Twitter, is being left in the dust by its rivals. Despite having a healthy 313 million active users, Twitter added a rather lacklustre 3 million users during the first quarter of 2016 making it one of the slowest growing social networks in the world, which may be disappointing news if your social media strategy has focused on this channel. 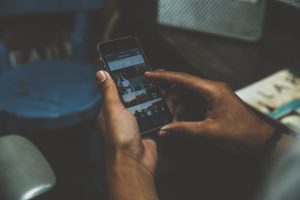 5. The number of active mobile social users has grown by 17%

6. 60 billion messages a day are handled by WhatsApp and Facebook Messenger

Thanks to a change in its privacy policy, using WhatsApp for business may be a social media strategy that you haven’t considered utilizing as part of your campaign, but with WhatsApp and Facebook Messenger collectively handling some 60 billion messages every single day, this policy shake-up could be your route to better business revenue and engagement.

Whilst the Facebook owned app has ruled out the use of banner adverts in their messages, the revised privacy policy will allow businesses, and the marketers representing them, use of the contact details provided by the WhatsApp user to target their advertisements more effectively. WhatsApp will use its existing database to allow companies to create their own customer lists and share their intended marketing messages. 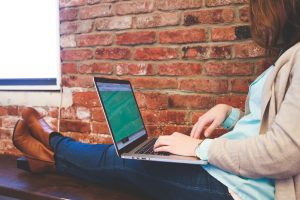 The use of multimedia is a powerful thing in social media marketing, and in the US alone, the average adult spends 1 hour and 16 minutes every day watching video. Team this with the fact that Facebook experiences 8 billion video views per 500 million active users per day, and incorporating video could provide the boost your current strategy needs.
8. 3.25 billion hours of video are watched on YouTube every month

Sticking with the video theme, YouTube is obviously a major player in this arena but still many businesses don’t have a YouTube account. The companies who don’t could be missing out on valuable audience engagement, after all YouTube does have more than 1 billion users, and reaches more 18- to 49-year-olds than any cable network.

Whilst in regards to engagement and active users, LinkedIn pales in insignificance in comparison to other social networks, for those looking to market business-to-business LinkedIn’s 100 million active users per month and 3 million company accounts may come in handy.

10. Google+ has more than 20 million unique mobile users per month 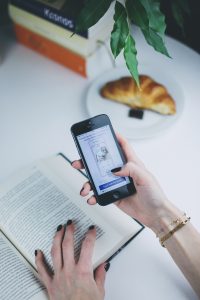 Many marketers are quick to assume that the use of Google+ as a social media marketing outlet has suffered a long and drawn out death, but its features and its unique mobile monthly users have been proven to serve different purposes. Being active on Google+ can result in better discovery, increased SEO value and improved customer service via the use of Hangouts and Helpouts.

Richard Barker is the founder and owner of Manchester Based Web Design Company Harrison Mann, a digital agency that helps its clients to get on, and more importantly stay on, the map online. Richard actively shares his expertise in search engine optimisation, social media marketing, content marketing, website design, PPC and digital support, and as a result has blogged throughout the online community.